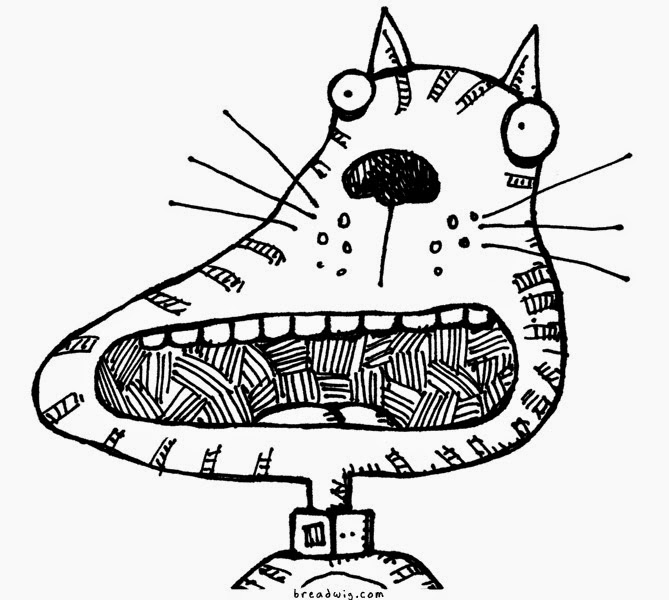 Dear Sir/Madam,
I am interested and motivated in applying application for any position according to my educational background. It is an honour for me to be part of PT. XXX’s staff.

My name is Widiani Larasati, 23 years old and single, completed my S1 degree from Universitas Trilogi on April 2016, majored in Management studies. My specialization is in Financial Planning. I have good motivation for progress and growing, eager to learn, and can work with a team (team work) or by myself. Beside that, I posses adequate computer skill and have a good command of both spoken and written English. My experience as a telemarketer executive at university once a year for 5 years has enriched my knowledge in marketing and improved my communication skill. I’ve been interning at LAZ Al-Hakim PT. Sucofindo Persero as an accounting administrator since April 2016. With my qualifications, I’m confident that I will be able to contribute effectively to your company.

I would gladly welcome an opportunity to have an interview with you at your convenience. I’m looking forward to hearing from you in the near future. Thank you for your attention and consideration.

I remember my head felt so heavy that day, that it was hard to get it up. I kept walking while staring at holes and pebbles on the street no matter what. Only me who knew how much I wished I would not find him at where I was going to go. I wished he canceled coming, that he suddenly got stomachache or diarrhea, or his dog was suddenly… Whom was I fooling? Of course, Pieter had been there since a few minutes ago, leaning on the side of the bridge as usual. He always came early. His mind was certainly wandering to the things I didn’t want to imagine at all.
He had been honest with me once about his fantasy at the bridge, the things that made me feel more uncomfortable than if there were two lovers making love with unstoppable lust in front of my eyes. Yes, I admitted that I ever wanted to be involved in the realization of his fantasy, but at that time, I could barely think anything but turning back. He had been waiting for a meet and chat, and thought it could proceed with hanging out like we had done for one or two times before, but all I was going to do was telling him what others wanted me to tell him? Oh, I thought I would not be able to face any of his reactions. I even wanted the ground to swallow me, right when he noticed me coming even when the distance between us was still far. Pieter hastily changed his position. He stood up. Not as usual, his warm smile got me suffered at that time.


"Good afternoon Suhartini," he greeted as usual. At another time, my heart would get flowered when I heard him saying it. My name would sound different in my ears, it would be much more meaningful when it slid from his thin lips. My world, which was all about boring life.. My seasons, which were only dry and rainy, changed instantly. Good afternoon from him could make the afternoon brighter and feel more cheerful as if I spent a lovely afternoon in the spring when the flowers were blooming and the butterflies were happily flying around them. But that day, it was like all the beautiful flowers had been struck by cruel lightning, and heavy rain flushed the remnants. The good afternoon turned out to be a disaster.
However, I replied his greeting with a tasteless one. As usual, Pieter tried to get me to talk about my family, school, about myself.. Most of my answers were just yes and no, but he didn’t seem to care and went on talking, made me barely able to be there any longer. My heart screamed at the top of its lung (if only it had lung) to tell him that something had happened and he should not have acted that casual. His attitude just made it more difficult to me to imagine how to tell him everything. However, it could not go on that way.
“And you know, sometimes I wonder how –”
“Pieter!”
Pieter seemed a little surprised. I understood, that was the first time I voiced his name so firmly. I didn’t even remember when I ever mentioned his name. He was the one who always called me and tried to find me wherever I was.
Pieter invited me to express what I meant to say first. Where did I begin? I didn’t know. I felt like to back off, to escape and return to home.
"What's wrong with you, Suhartini?"
But the shadows of people in the house began to haunt me. Eang¹ who was angry, shouted from his rocking chair cursing the Dutch people and their descendants; Bapak² and Ibu³ who smoothly forced me to deny the rumors from some neighbors about the forbidden relationship between me and a (half) Dutch guy by receiving Bagus’s propose, just like it was the only way; My sister, who advised me to take a safe course by following my parents’ advice; Pon, my best friend, who sadly told me I should subordinate my heart..
I took a deep breathe.

Posted by Unknown at 9:57 AM No comments:

Email ThisBlogThis!Share to TwitterShare to FacebookShare to Pinterest
Labels: Cerpen

Posted by Unknown at 7:17 PM No comments: